Man arrested after death of woman in Blaby

Builders bringing ‘iconic’ pub back to life ready for reopening

Here are laws the Government plans to introduce over the next year, as set out in the Queen’s Speech

Peeping possums, ravenous foxes and a tree-hugging tiger are among the alluring highlights in this year’s Wildlife Photographer of the Year Exhibition.

Hosted in Gas Hall of Birmingham Museum and Art Gallery, the walls are lined with 100 exceptional and beguiling photographs that were shortlisted from around the world.

This isn’t just cute animal pics – although there are plenty of those – this competition is about snappers spending hundreds of hours waiting to capture that one moment when you see the natural instincts of wild animals in their own habitat.

The fox that got the goose, sharks surrounding their prey or the terrified gazelle with a wildcat hot on its tail; this is the drama of every level of the food chain from the ants to the king of the jungle. 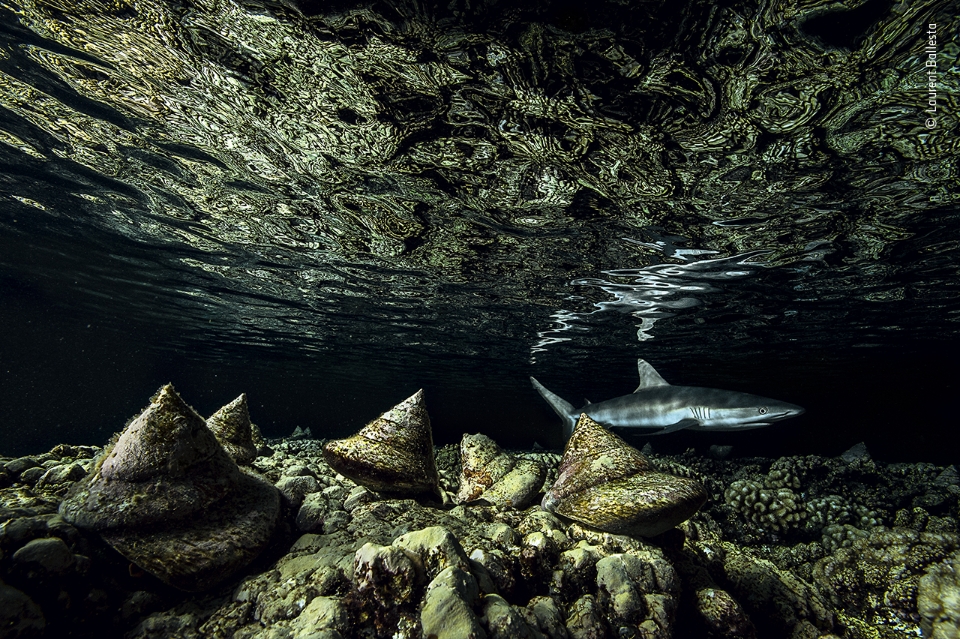 It’s also a chance to see some of the world’s most endangered animals caught in candid moments and sometimes even with a cheeky look in their eye.

Amongst the final 100 of category winners and runners-up are stark pictures of the environment too, from the burning of the Amazon rainforest and Australian bushfires to burning bright lava at Etna volcano. 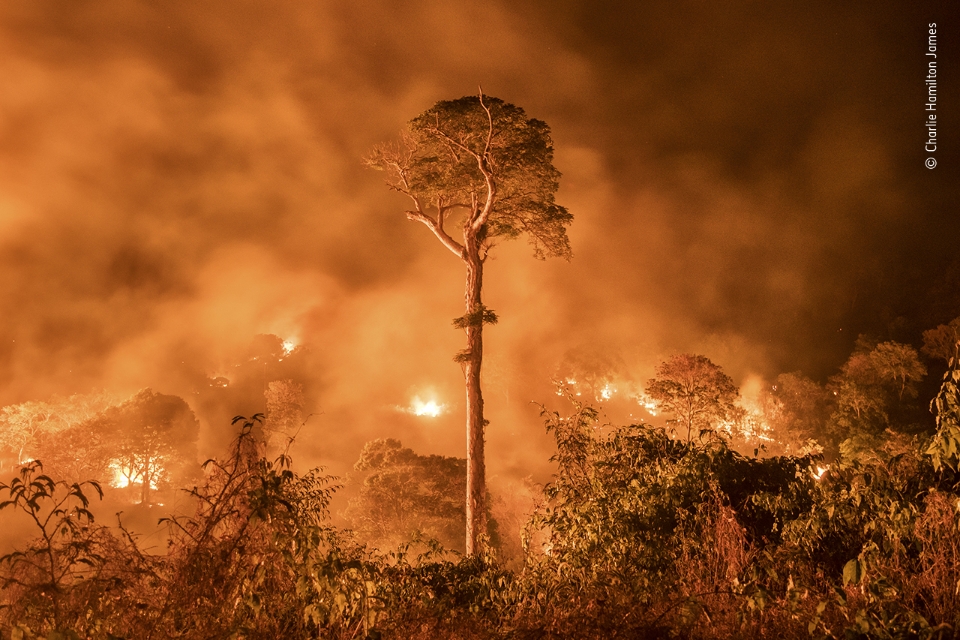 Probably the most poignant of all is a series of campaigning photos about wildlife being held in captivity, all with that same sad look in their eyes.

Chained bears at a circus, beluga whales bouncing balls on their noses for Russian crowds and even tigers used as entertainment across America akin with the Tiger King series on Netflix. These pictures really have the power to stir up your emotions.

There is even a section for child photographers and you’ll find it hard to see any difference as these often ingenious images are on a par with the adult categories.

With tickets booked in advance, the recently re-opened museum drip-feeds visitors, wearing masks, gently through the exhibition at a socially-distanced space, so it feels very safe.

The exhibition is on loan from London’s Natural History Museum, which runs the annual competition to turn people’s attention to the beauty and fragility of the world. 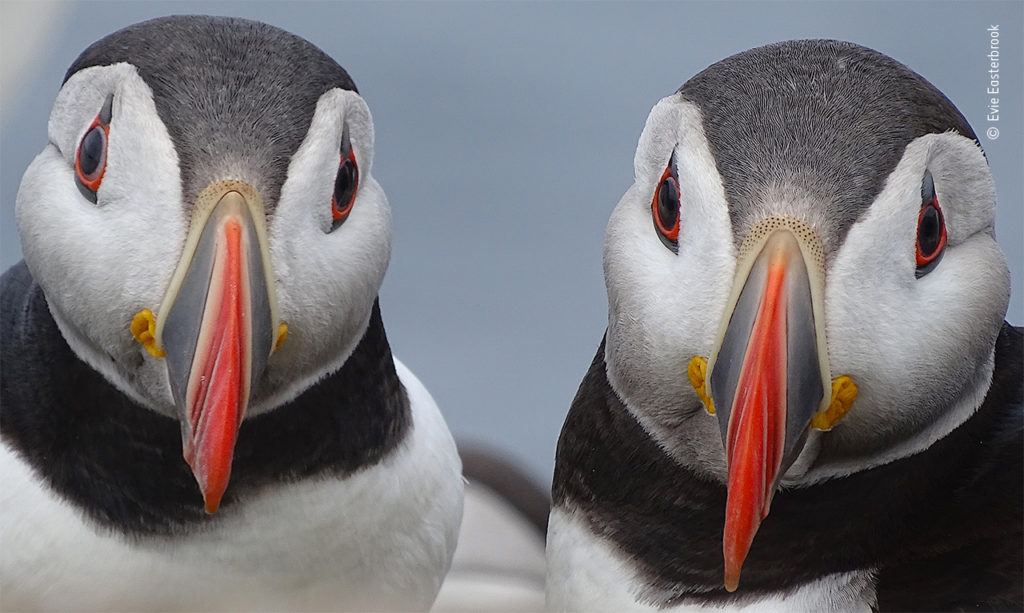 When first launched in 1965, the competition attracted just 361 entries. Now it is the most prestigious photography event of its kind with over 49,000 entries from 100 countries.

Judges have the tough task of shortlisting these down to the photos that most reveal the important and surprising stories about our relationship with the world in which we live. And they do just that as these glorious images are thought-provoking, sometimes funny and always intriguing.

A must-see so catch it while you can.

The Wildlife Photographer of the Year Exhibition runs at Birmingham Museum and Art Gallery until February 7 next year from Wednesday to Sunday, 10am – 5pm. Tickets must be booked in advance and cost £7.50 adults and £3 for students or children aged over 3. Find out more at the museum website HERE