Birmingham Comedy Festival 2020 Is Back!

Covid-19 rate rises in just one area of Warwickshire

Coventry City ‘poised to sign’ promising left-back from Scottish side

Birmingham Comedy Festival 2020 Is Back!

by Midlands Lifestyle Team
in Lifestyle
0

While many other arts festivals have been decimated by the current pandemic and lockdown restrictions, Birmingham Comedy Festival is proud to announce it’s alive and kicking with a series of unique interventions and excursions – taking place (mostly) online between Friday 2 and Sunday 11 October 2020.

These include a series of especially commissioned radio shows, podcasts, live streams, and more. 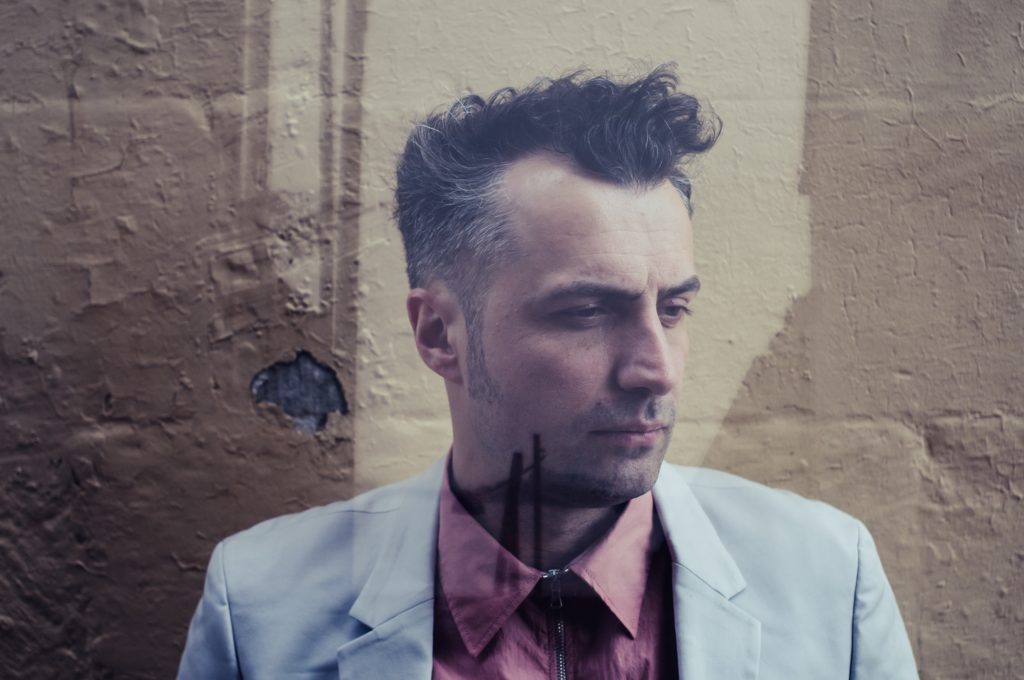 Accompanying the commission, the festival also looks at the theory that Chaplin was born in a Smethwick park – an idea popularised by TV’s Peaky Blinders (from Oct 3). 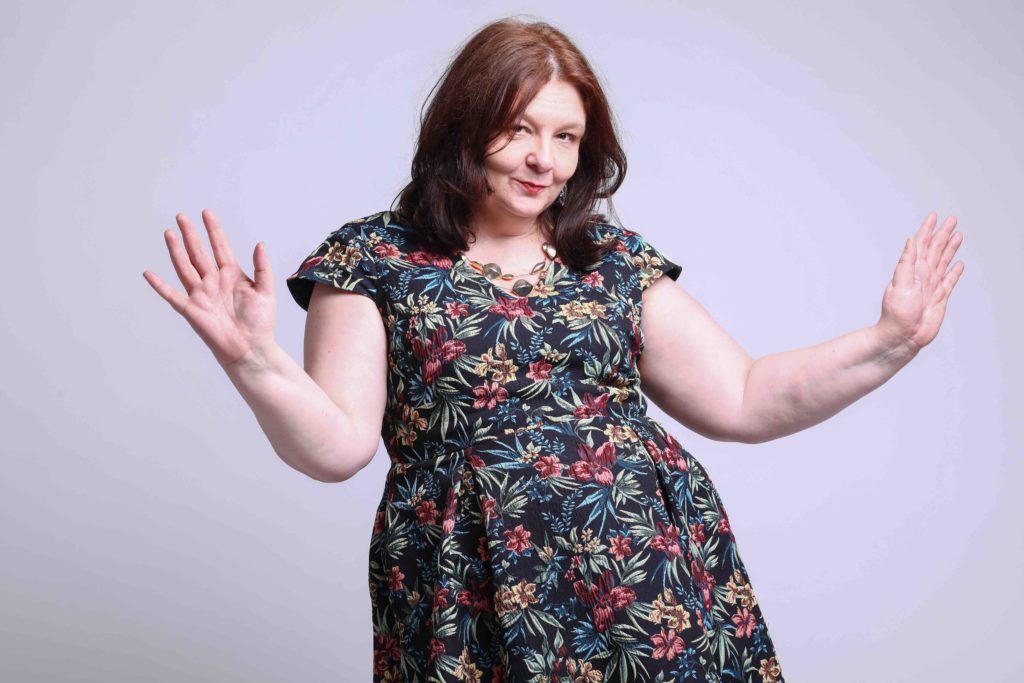 Prior to the much anticipated release of King Rocker, comedian Stewart Lee’s film documentary about Brum’s cult post-punk misfits The Nightingales, frontman and founder Robert Lloyd discusses how the film came about, the band’s longevity, and new album, Four Against Fate – which is proving to be the most popular release of their 40 year career! (from Oct 10). 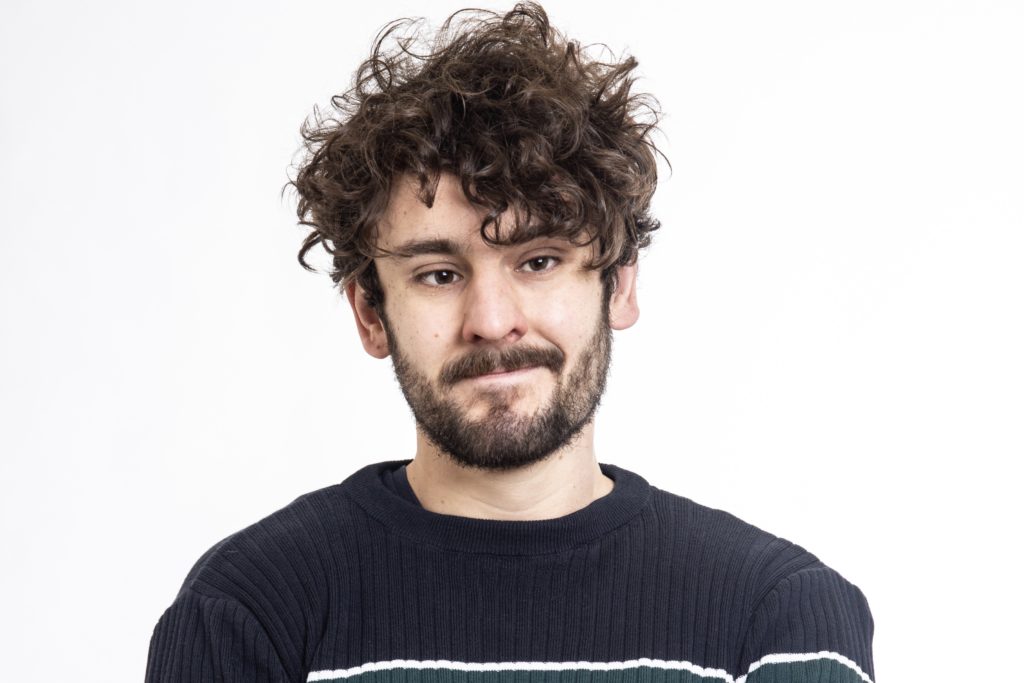 Alongside the online activities, the festival is also launching its own line of T-shirts and merchandise, with several designs inspired by the city. Proceeds go to supporting the festival, which is volunteer led. 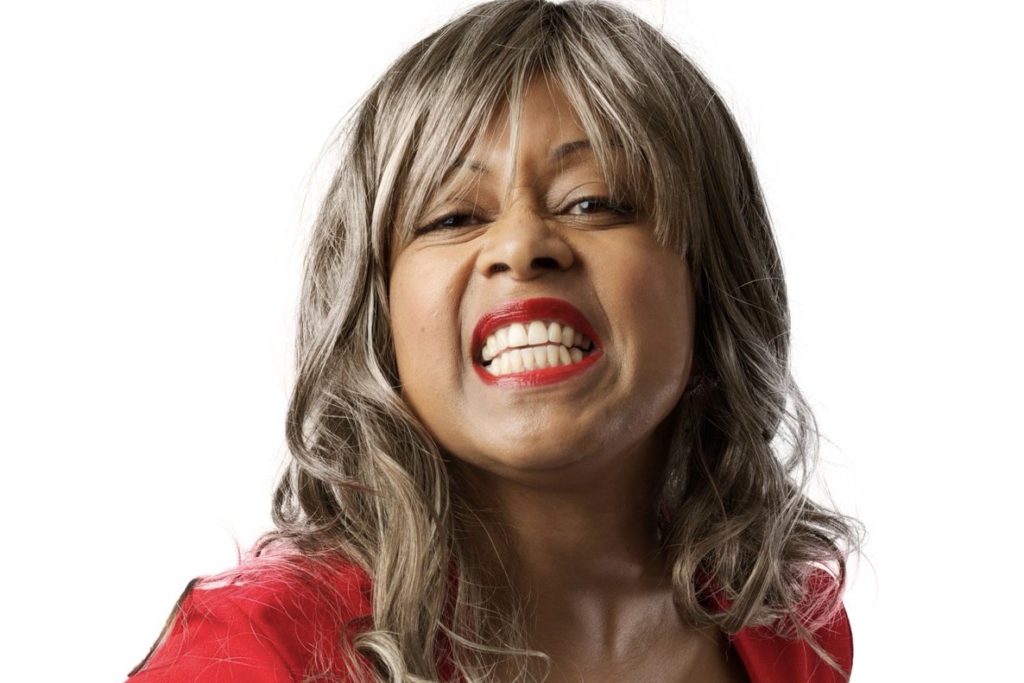 A spokesperson for the festival said: “We began the year on such a high, with so many shows booked for what was set to be one of our biggest ever festivals. We also won two What’s On Readers’ Awards – for Best Midlands Arts Festival and Best Birmingham Arts Festival – for the second consecutive year, which was so amazing and very humbling. But sadly, the pandemic then hits, and participating venues, clubs and acts are deeply and adversely affected.

“Facing such a punch, it’d be easy for us to just take a break. But we didn’t want to let the year simply vanish. So we’ve commissioned, created and programmed a series of free events and activities, available to stream online over the festival’s 10-day period (Oct 2-11, 2020), that we hope will amuse, entertain, and also surprise.

“We’d like to thank everyone who helped make this revised festival happen, as well as those who worked so hard in programming our ‘lost’ festival pre-pandemic. We’ll be back in 2021 for what we hope will be a very special fest’, as next year marks our 20th anniversary!”

For full day-to-day listings, including details of how to catch-up on key streamed activities, see: bhamcomfest.co.uk

Fancy a tipple while you kick-back and enjoy? Delivered direct to your home, you can shop our exclusive wine sets and more HERE